In 2008 Bo Levi chose to follow highly touted NFL & NCAA coach June Jones to start as a true freshman at Southern Methodist University and was voted captain that freshman year.  After transferring to Eastern Washington University in 2010, Bo Levi was voted captain both his junior year (where he lead the Eagles to a comeback on a national stage, winning the FCS D1AA National Championship) and his senior year.  In 2011 he was voted the Walter Payton Player of The Year, Offensive Player of the Year and unanimous All Star.

After going undrafted in the 2012 NFL draft, Bo signed with the CFL Calgary Stampeders, where he threw a TD in the 2012 Grey Cup as a rookie QB.  He carried this momentum into a starting position in 2014 where he started his career 7-0 and still holds the highest winning percentage in CFL history. 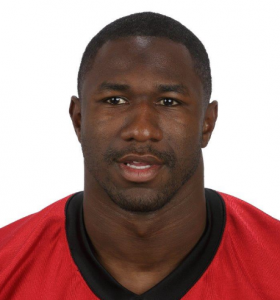 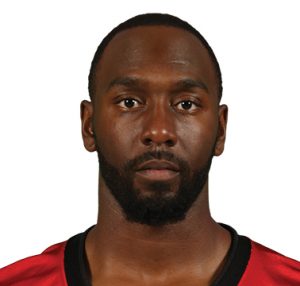 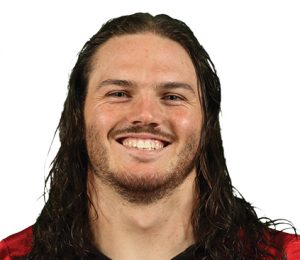 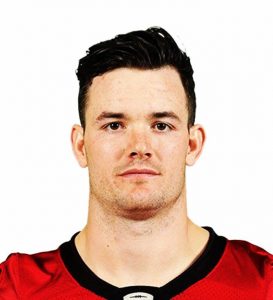